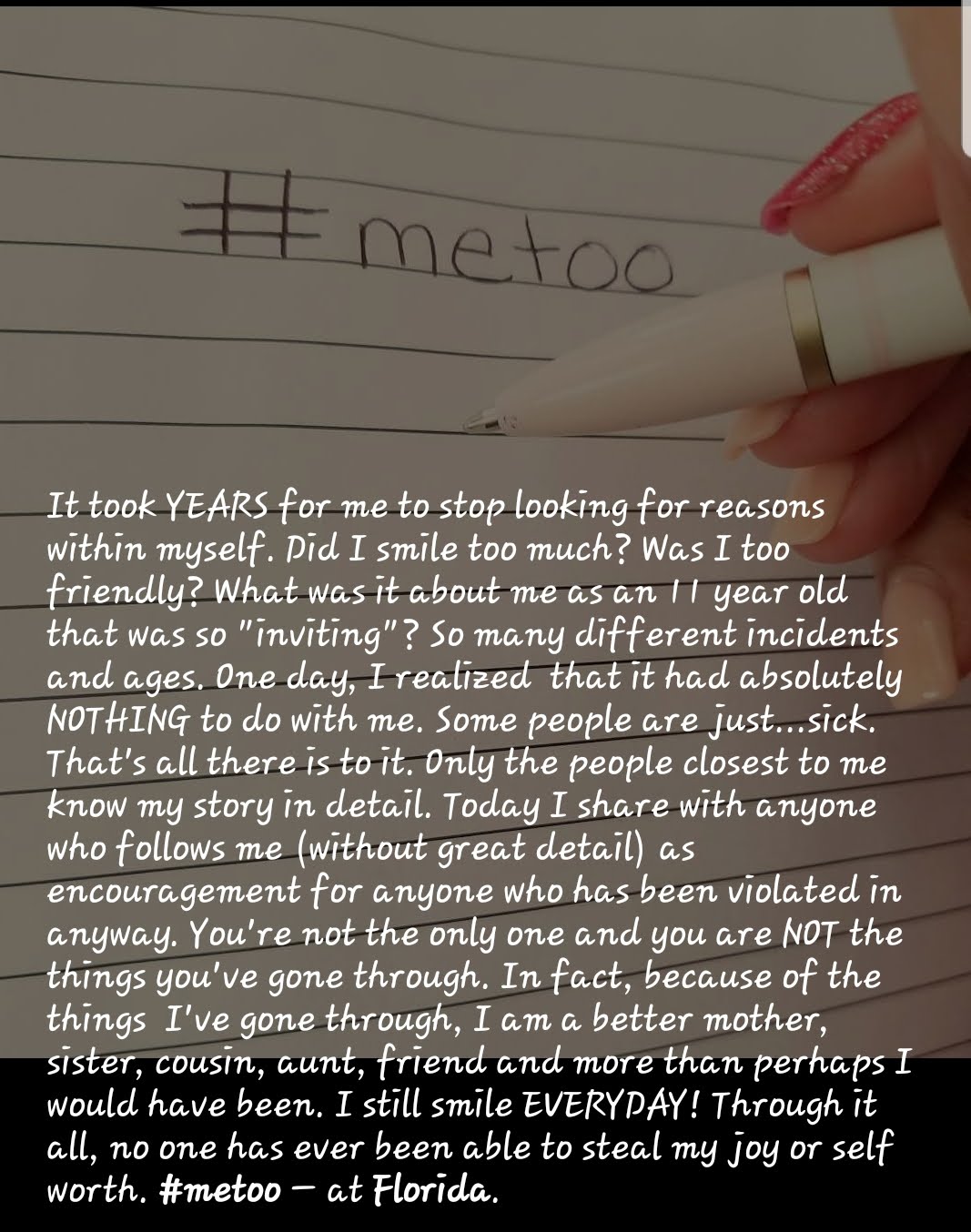 Guilty as charged. Bill Cosby was convicted of 3 counts of aggravated indecent assault. As with most high profile cases, people around the world rushed to social media to weigh in on the case and verdict. My timeline was filled with reactions. Many of which bothered me a great deal. I was sitting in the hair salon getting my locs colored and re-twisted when a notification of the verdict reached my phone. I shared the information with the salon and I was quickly reminded of how “WE” have all been guilty at some point of time of speaking too loudly… too quick. It is very important; wise even, to always know your environment or the crowd in which you are entertaining or addressing.

One of the lady’s in the shop who was also getting her hair re-twisted, questioned why these ladies chose to come forward all of these years later. She also seemed to take issue with the reality that Bill Cosby could even be legally charged all these years later. I found this to be completely repulsive. Are you less guilty of a crime 20 years later?

I am a 35 year old woman who in both childhood and womanhood has experienced different forms of sexual assault. I thank GOD that though I was violated, I was never raped. However, I could have been. I have God, a knife, my best friend, quick wit, mental and physical strength to thank for that. Most of these incidents happened between the age of 10 and 18.  I am STILL healing from these things. There are some details that I still have not been able to share with anyone. Yes, years later.

When I hear people speak so ignorantly and (might I add) LOUDLY of subject matters that they themselves have no real knowledge of, it pisses me off. There really is no other way to say it. When the physical pain subsides, the sexually offended are still left to carry the emotional and psychological scars that are left behind. Often times victims are left feeling shame from something that was DONE TO THEM. Generally, shame is self-imposed, as is guilt, but not in these situations. Healing becomes a process; a long road to recovery.

I recall looking for reasons why a grown man would shove an 11-year-old in a closet, stick his tongue down her throat as he felt her body down. Was it me? Was I (as the old folks used to say) “skinning & grinning” too much? Was I too friendly? For years I tried to  find reason in, “Why me?” When I couldn’t find it, I just blamed myself.

I moved to Alaska in 2002, just before turning 19 years old, after I found myself fighting off yet another man who just couldn’t take “no” for an answer and it wasn’t my first, second or even third “no.” However, with over 4,000 miles of distance separating us, I hoped it to be my last. My mom knew of none of these incidents. NONE. Not one. I finally felt brave enough to tell her 4-5 years after the very first violation of any sort from this man in particular. Why did it take me so long? I was afraid. I was afraid of what may happen to my mom if I told her. I was afraid of what may have happened to me. I was afraid of being blamed. I didn’t think my mom would believe me and/or would question my part in it. It turned out that, that I ended up having to face some of those very fears.

So when people ask why these women took so long to come forward, I am disgusted. I understand that we live in a world where people are looking for opportunities to profit and gain notoriety from false claims of sexual assault. It is a sad and sick reality, but let’s not forget that it also a very sad and sick reality that people in positions of power have, for years, used that very influence to remain wolves in sheep’s clothing.  To impose fear among the “weak.” I can understand why these women did not speak up years ago. They feared losing their careers. They feared being ridiculed or disbelieved.  They needed to heal and you CAN NOT put a timer on healing.

I am sure that we can all think back to a moment in our lives when it took the courage of someone else, for us to find ours. It may have been as simple as diving off of a diving board at a pool or raising your hand to ask a question in class. No matter what is it, we have all AT SOME POINT taken a queue from others. So, if it took the vigor of JUST ONE woman to bring about the courage in others, we should applaud that woman and the ones she helped to find their voice. There are people who go to their grave and silently suffer all of their lives out of fear. So no matter how long it takes or the driving force behind it, I pray we all find our voices as did these brave women.

I will close out this entry by saying this, the only people who know what happened between Mr. Cosby and those women are Bill Cosby and those women, We are not the judge or the jury. We have a right to our own thoughts and opinions, but we also have a charge to be both considerate and respectful of those around us.